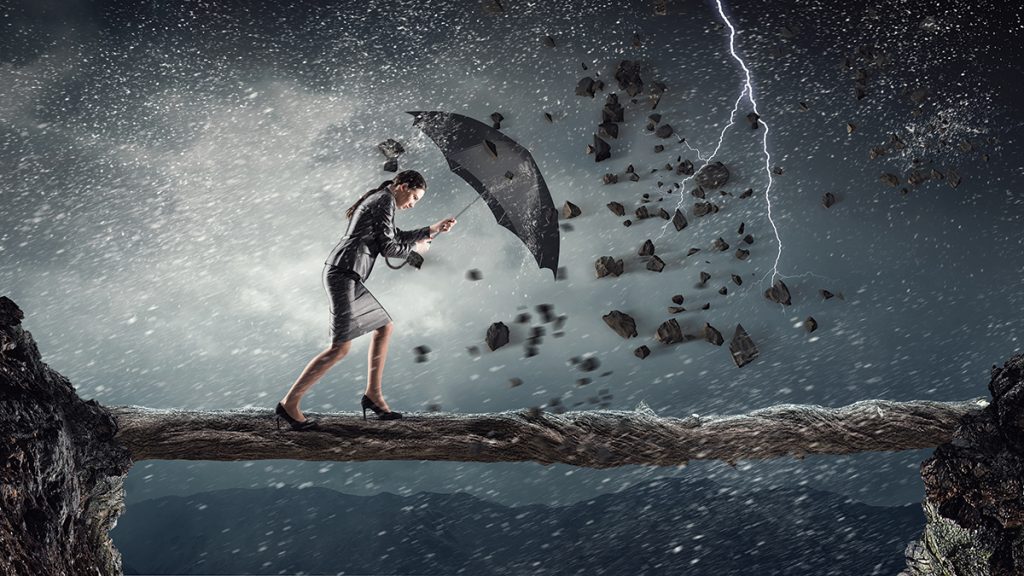 I am sitting watching the sun come up over the serene golf course across the street from my mom’s house where I have been staying for the past month.  I see a deer nibbling on his breakfast in the distance, but what really catches my attention is the jogger running by.  He has one of those modern prosthetic legs and is moving at a fast pace.  “Wow” is all I can think, “what bravery.”

My father too was an amputee, so I know clearly the trials and tribulations that this brave runner must face daily.  My father’s “leg” was much different however than this young man’s.  His attached to his “stump” (as he called it) with a large leather apparatus that laced up so tightly over what remained of his leg, that he had to wear a heavy wool stump sock, even in the hottest of summer months.  It stayed in place with a large belt that snuggly circled his waist, holding everything together.  Since his job required him to stand for hours at a time on his feet, many a day he would come home to remove the leg and sock to find huge broken blood blisters.  But day after day, he would clean them up and go back to work.

As a little girl, I used to ask him to show me his many scars.  After his motorcycle accident when he was 19, he lived in several different hospitals over a 2 year period between Germany, where the accident happened, and New York.  His leg at the time of the accident was hanging on a tendon, but they did not remove it right away.  He had metal plates throughout his body, many skin graphs where skin had been removed from one spot to place on another, brain damage from the fall and scars everywhere.  When he came off the heavy morphine they had him on after his skin graphs had adhered to some of the bandages, all they could do was give him a leather strap to place in his mouth as he dealt with the pain. He later described this as the most excruciating experience he had ever known.  I never knew my father without being on heavy prescription drugs that he needed for the pain that he dealt with daily.

The year I was born he was 28, and the circulation had gotten so bad, he was forced to have the damaged leg removed, right below his knee cap.  He told me how “lucky” he was that he got to keep his knee cap.  My father died before he was 70, but for a man whose body had been as battered and beaten as his, there were times I believe it was just his stubborn strength and pride that kept him going.  He persevered.

I can only imagine the pain that this young runner must experience day in and day out, or what his own story is that left him with one leg, but I know one thing for certain; he too persevered.

Doing the work I do as a psychic medium and spiritual advisor, I hear stories daily from my clients that demonstrate the beauty, power, and tenacity of the human condition.  My father and this brave young man are just two examples of how we as humans have the ability to overcome obstacles, empower ourselves, and rise to new heights.  Every single one of us have this bravery within.  We can be extraordinary if we choose to be.  It is however a “choice.”

I recently read something that explained how the way we construct words is called “spelling” because much like in magic, we are “casting spells” with the words we use in life.  Perhaps we should ask ourselves what “magical spells” are we daily casting in our life or the live’s of those around us.  Are they positive or negative?  Are we spreading love and hope, or apathy and hate?

Yes, horrible things may happen, but we do not need to continue to cast negative spells over others and ourselves with the words we use.  Every single one of us have the power to rise up and come from a place of love, integrity, hope and bravery.  This is the majesty of our human condition; we have the ability to control how we use our minds.  How we choose to move forward with our lives.

Never before have we been called to rise to the best version of ourselves as we are being called now. We must be courageous, bold and innovative in all we choose to do.  Poet Laureate and Civil Rights Activist Maya Angelou, whose life was far from easy, wrote these stirring words in her poem, “Still I Rise” that still ring true today, since we are all “enslaved” in one way or another.

“…Out of the huts of history’s shame

Up from a past that’s rooted in pain

Welling and swelling I bear in the tide.

Leaving behind nights of terror and fear

Into a daybreak that’s wondrously clear

Bringing the gifts that my ancestors gave,

I am the dream and the hope of the slave.