A Personal 2020 Holiday Message from Susan 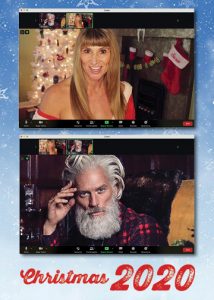 Today I sit in my meditation chair, enjoying the beauty of the Christmas tree, having my morning meeting with the Spirit world.  A dog cuddled into each hip and Merkaba (my magical cat) purring loudly behind me.  This is my favorite time of the day.  It is 4 am, and the world is quiet and still.… 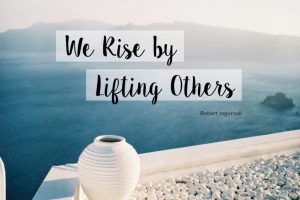 I have been teaching for 37 years.  It started by teaching children to swim when I was a teenage lifeguard, and I have taught hundreds more swimming throughout the years.   I was not always a great swimmer however.  My father was a big tease, and thought it was exceptionally funny to pull us under… 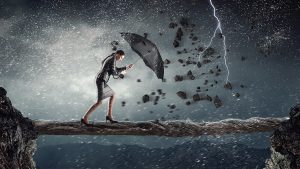 I am sitting watching the sun come up over the serene golf course across the street from my mom’s house where I have been staying for the past month.  I see a deer nibbling on his breakfast in the distance, but what really catches my attention is the jogger running by.  He has one of…

Time is Promised to No One 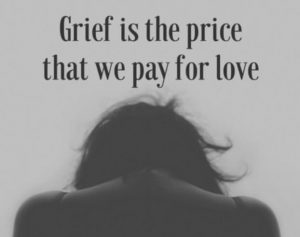 Because of the work I do and its mobility, I have been blessed to be able to spend a few months each year with my 83 year old mother over past few years.  Believe me when I tell you, she wasn’t always this easygoing sweet old woman.  There was a time she could lose her…

Keeping Your Sanity in a Time of Political Unrest 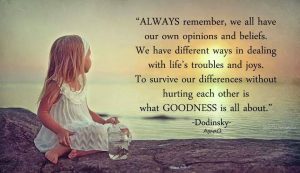 The old adage about not speaking politics at polite gatherings seems to have gone out the window with our social media today.  Regardless if we vote for Trump or Biden, think that Black Lives Matter, rebel against wearing a mask, believe a vaccine for Covid-19 is needed or that Ruth Bader Ginsburg’s position should not…

How to Advance as an Intuitive 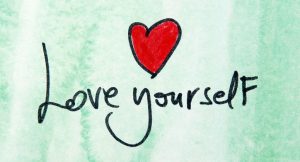 Many people signed my yearbooks throughout my years at school, but the one comment that I have never forgotten, came from a much loved choral director.  After 4 years of having many classes with her, she knew me well and wrote, “Susan, be your own best friend.”  A simple, yet powerful statement, for, how many… 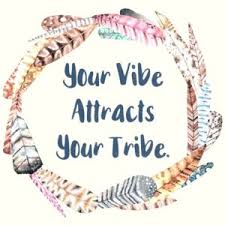 I was in my late 30’s before I felt safe enough with another person to tell them the truth; that I had been hearing voices since I was 11. Spirit people seemed to follow me around, and I spent much of my childhood looking over my shoulder in fear, and sleeping with a night light. I realized quickly enough… 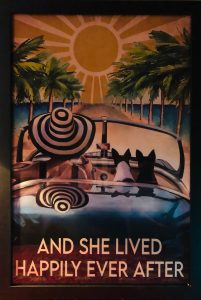 I am blessed that I can work from anyplace I choose, especially now with the popularity of Zoom.  Next week, I set off on another adventure, my 6th trip across the United States.  I will be packing up the car with my two faithful furry friends, Becky and Buddy and hitting the open road for…

Letting Go of Someone We Love 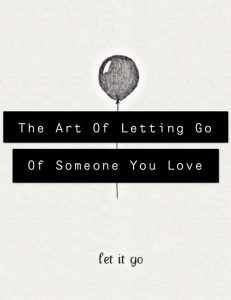 Letting go of someone we love when they no longer love us, is probably one of the hardest things to do.  We might cognitively know it is a done deal, and that we are never getting back together, but still we think about that other person.  Emotions are not something that can be turned on…

The Selflessness of Selfishness 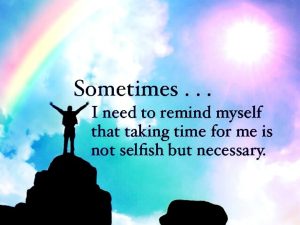 No one wants to be considered selfish, but what really does it mean to be selfish?  Most of us picture a person who wants everything to be THEIR way.  One who only thinks of themselves at all times…the typical narcissist.  However, selfishness can be something else. Many of us try to control everything in our… 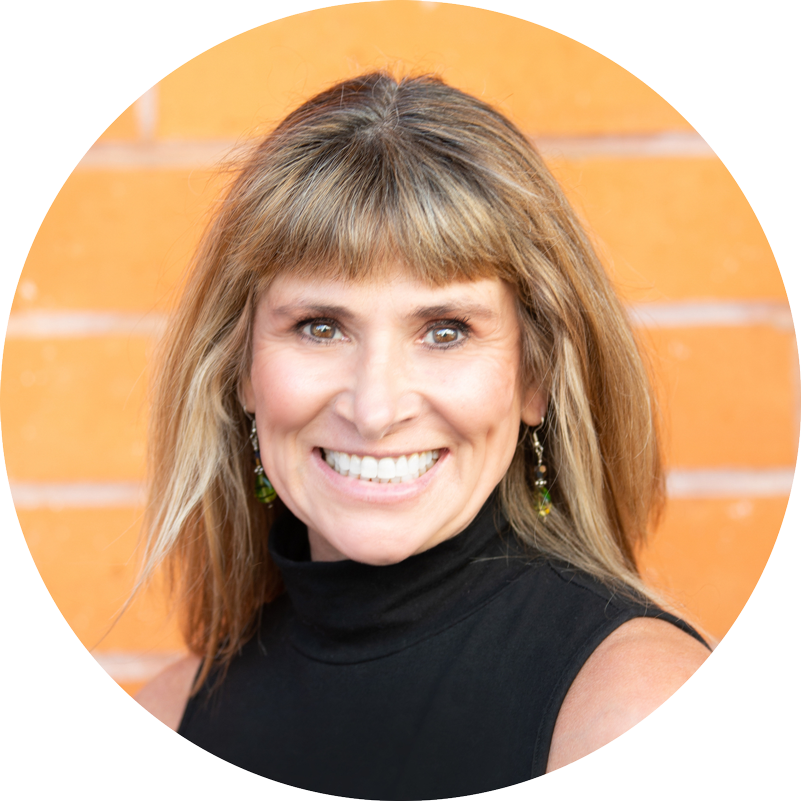 Having grown up in an extremely haunted house, (Susan’s parents owned a restaurant/bar built in 1900 and the family lived upstairs.) Susan often saw and heard things that did not make sense. Her first memory of speaking to a Spirit was when she was 6 and in the basement of the restaurant doing chores. She was so frightened by the Spirit person she felt nearby, that she started talking to him with the hope he would go away. He didn’t, and she later realized he was the restaurant’s prior owner. As Susan grew older, so did her paranormal experiences, until she realized that if these Spirits wanted to communicate, she would have to learn their language, and this is exactly what she did.

Since the early 90’s, Susan has read everything on metaphysics that she could get her hands on and has learned much. Prior to this, she thought it was simply coincidence that she knew who was calling on the phone before answering it, or what students were going to ask before she called on them. Susan could even FEEL other people's emotions, but wrote that off as being VERY sensitive, when in reality she was an Empath. Since it was all she knew, Susan never realized all people did not share these experiences. It was not until she began transcendental
meditation in the late 90‘s that an entirely new world opened up for her that included visions, voices, and enhanced intuition. Once she started to learn the language of Spirit and raised her own vibrational level, the information was endless.

Susan is a registered psychic medium on Bob Olson’s Best Psychic Directory Website, as well as a twice tested psychic medium with Shay Parker’s Best American Psychics and a psychic spiritual advisor on the Lisa Williams’ website. Her Yelp reviews are all five stars!